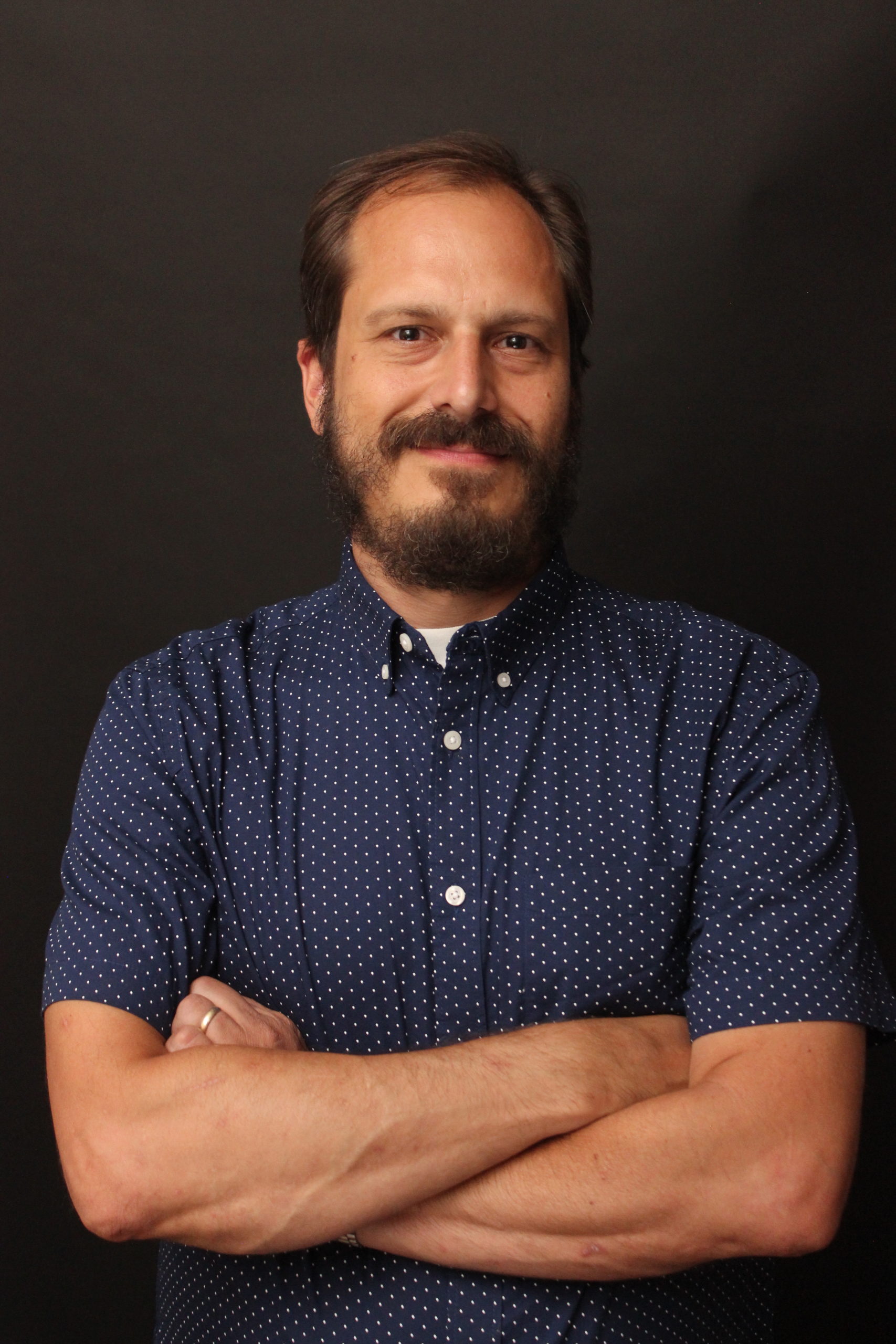 NEW YORK, NY – July
16, 2018 – Qobuz
(pronounced CO-buzz), a commercial music streaming and download service, has
named three respected executives to spearhead its impending entry into the U.S.
market. The service, headquartered in Paris, has been available throughout
Europe for almost 10 years. Leading the group will be Dan Mackta, a
creative groundbreaker at the forefront of the evolving music business, who has
been named managing director of Qobuz USA and will be based in New York. Long-time digital and music
executive Ted Cohen and respected
audiophile extraordinaire David Solomon have also agreed to be part of the Qobuz
launch team. The Hi-Res music platform’s American debut is scheduled for this
October.

Yann Miossec, Qobuz CEO commented, “We believe that
the many relationships these three have made and knowledge they have gained from
previous experience will serve them well in their respective roles at Qobuz. We are honored and fortunate to
have them lead our entry into the American market.”

Qobuz
offers the ultimate Hi-Res streaming music service, providing fans with the
most in-depth and interactive experience possible. It offers an extensive
music catalog of CD quality and Hi-Res (24-bit up to 192kHz) tracks. Qobuz works on
Mac/iOS/Android/Windows operating systems, and it is already integrated with
many of the most prestigious Hi-Fi brands.

Mackta lives and breathes the music industry. A proven
business developer with an extensive personal network across media and
entertainment, he offers Qobuz wide-ranging experience in maximizing revenue by
using data analytics and deep business knowledge. He has a knack for growing
and leveraging relationships with labels, platforms, artists/managers, agents,
and other stakeholders in the music business eco-system. His track record of
successfully launching new artists and delivering results for established acts
is well documented in the music industry.

Prior to assuming his position at Qobuz, Mackta was co-head
of marketing for Razor & Tie Recordings in New York.  He also served as Vice President, Marketing at
both RCA Records and Jive Records/Zomba Label Group.

Solomon, whose career has spanned almost every facet of
the audio industry and focused on educating the market, has joined the Qobuz USA team focusing on
audiophile retailers and manufacturers.
Being an early advocate of streaming music, he was also a part of the
team that launched Tidal in North America building support for the service with
both retailers and manufacturers.

Solomon
was a co-founder of Peachtree Audio in 2005 and served as VP of sales
until 2013. He helped develop Peachtree into a well-known brand that was the
first to mass market integrated amplifiers and DACs specially designed for computer
and streaming audio. Developing strong relationships and understanding the
consumer electronics marketplace are two of his strongest assets.  Other audio-related positions Solomon has had
include: Global Sales and Marketing
Director for Audioengine and Ambassador-at-Large for AudioQuest.

Known throughout the entertainment and technology industries
as “part connector/part evangelist”, Cohen is the managing partner of TAG
Strategic, a digital entertainment consultancy based in Los Angeles.  Ted has been instrumental in assisting Qobuz
with building its team in the U.S. as well as working with the music and other
industries as the company prepares for its U.S. launch.

Prior to that, he had a long and successful tenure as SVP Digital
for EMI Music, where he led global digital business development and played a
key role in crafting the licensing agreements upon which the iTunes Store and
Rhapsody/Napster services were built. During that time, EMI led the industry
embracing and exploiting new technology and business models such as digital
downloads, streaming music subscriptions, and hi-definition audio. He also led
new media consulting firm Consulting Adults, and has had senior positions at
both Warner Brothers and Philips Electronics.  He has served on the Grammy LA Board of
Governors and Grammy National Trustee Board.

Founded in 2007, Qobuz is a French commercial online music streaming and
download service that addresses the needs of curious and discerning music
lovers across the globe. It is currently available in Europe and the UK and
Ireland. Complementing its unparalleled expertise in sound quality, Qobuz includes
an exceptional range of music genres as well as exclusive editorial content.
Qobuz offers subscription to streaming services with CD quality and Hi-Res audio
spanning all genres. The service also offers the largest catalogue of 24-bit
Hi-Res albums for download.

All
products/services and trademarks mentioned in this release are the properties
of their respective companies. 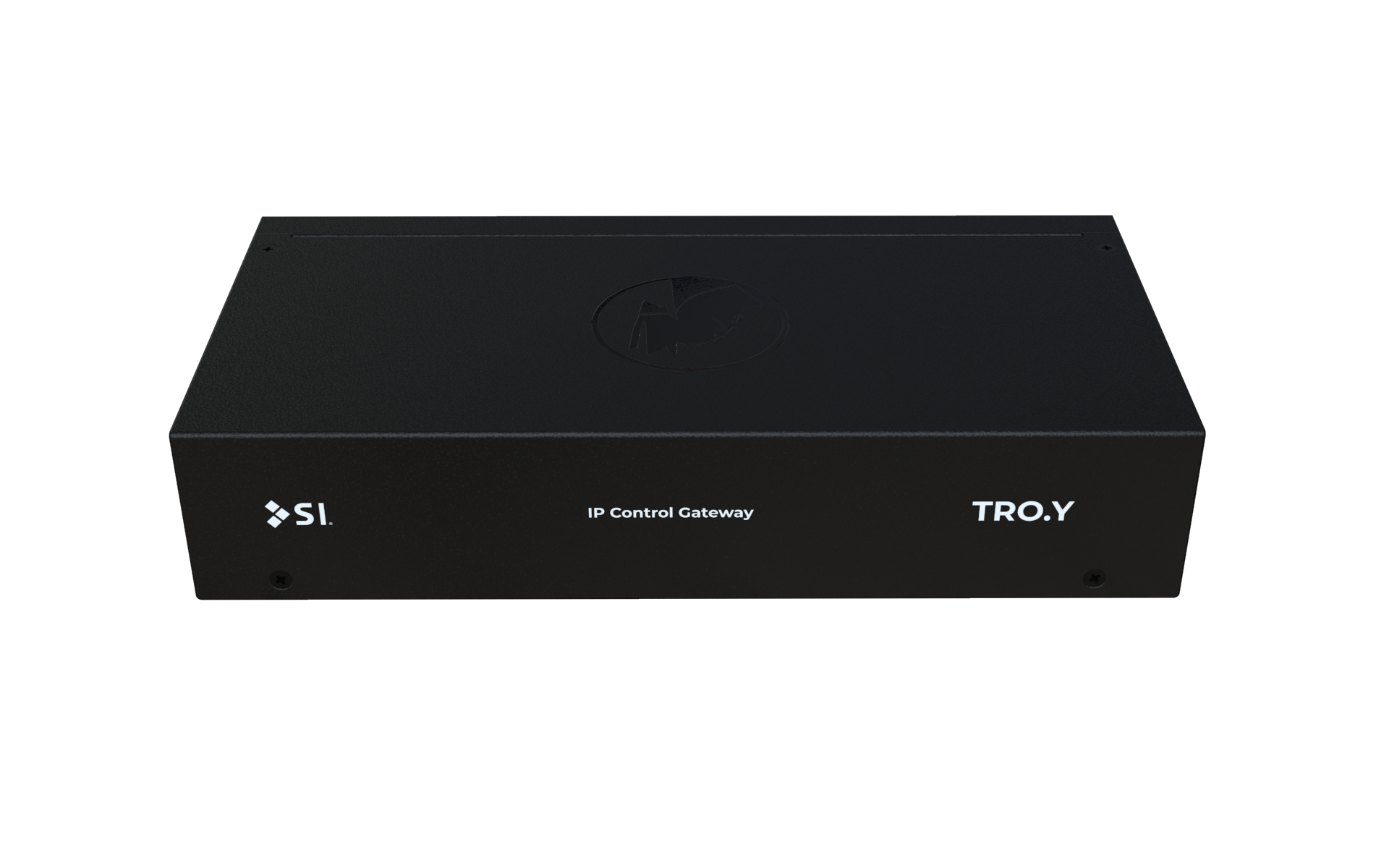 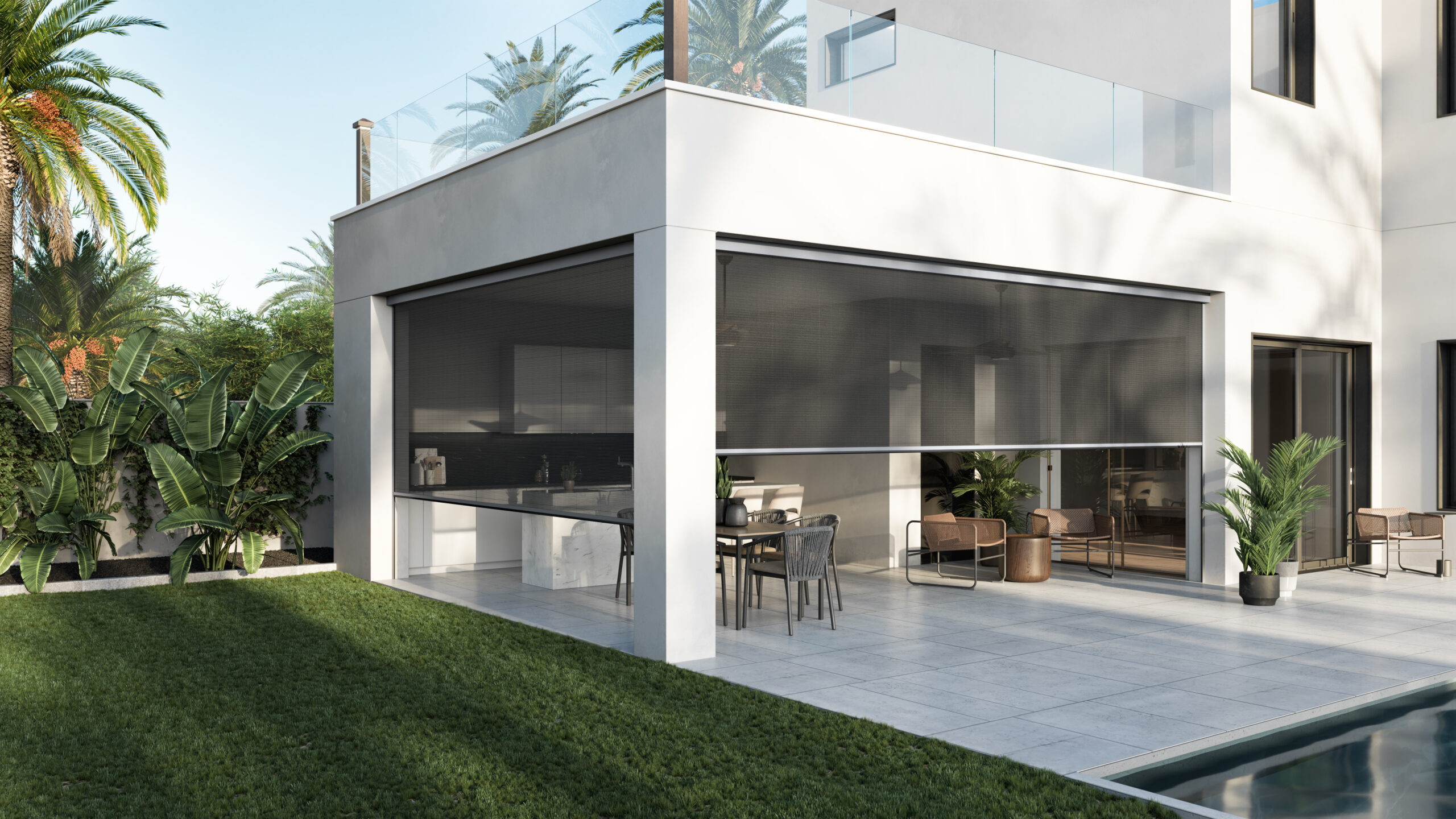 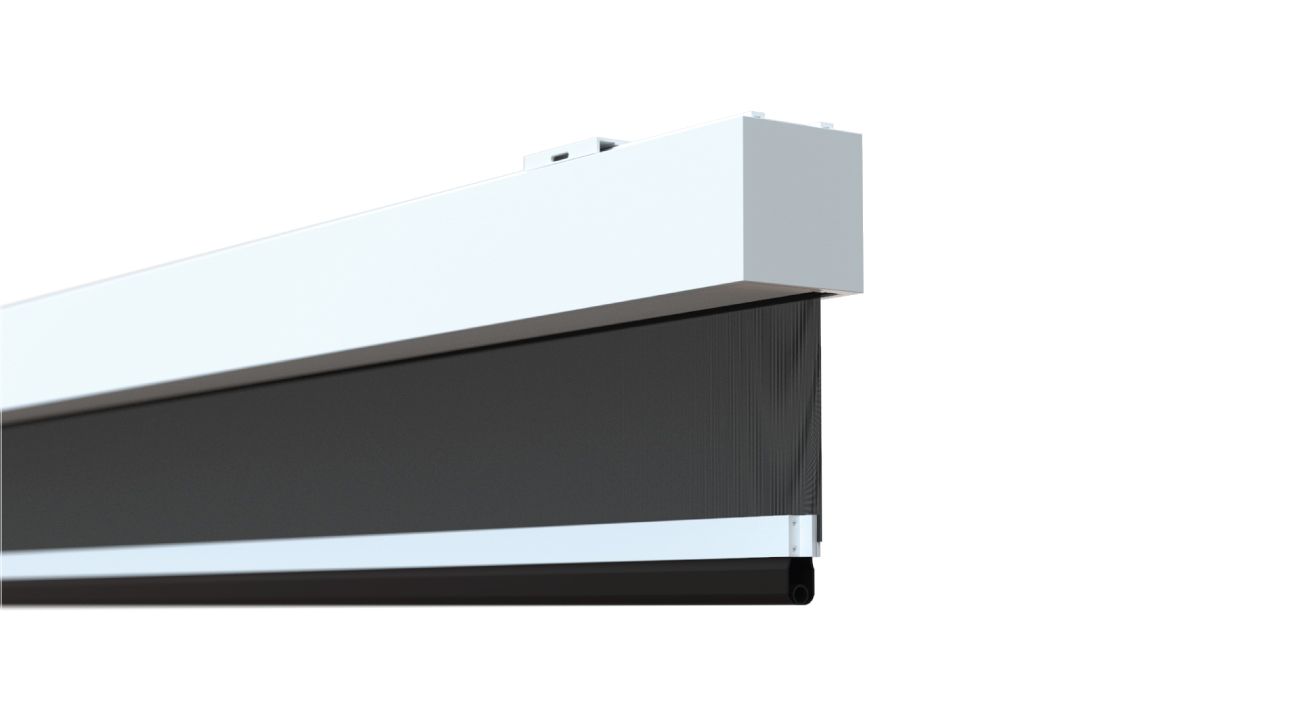 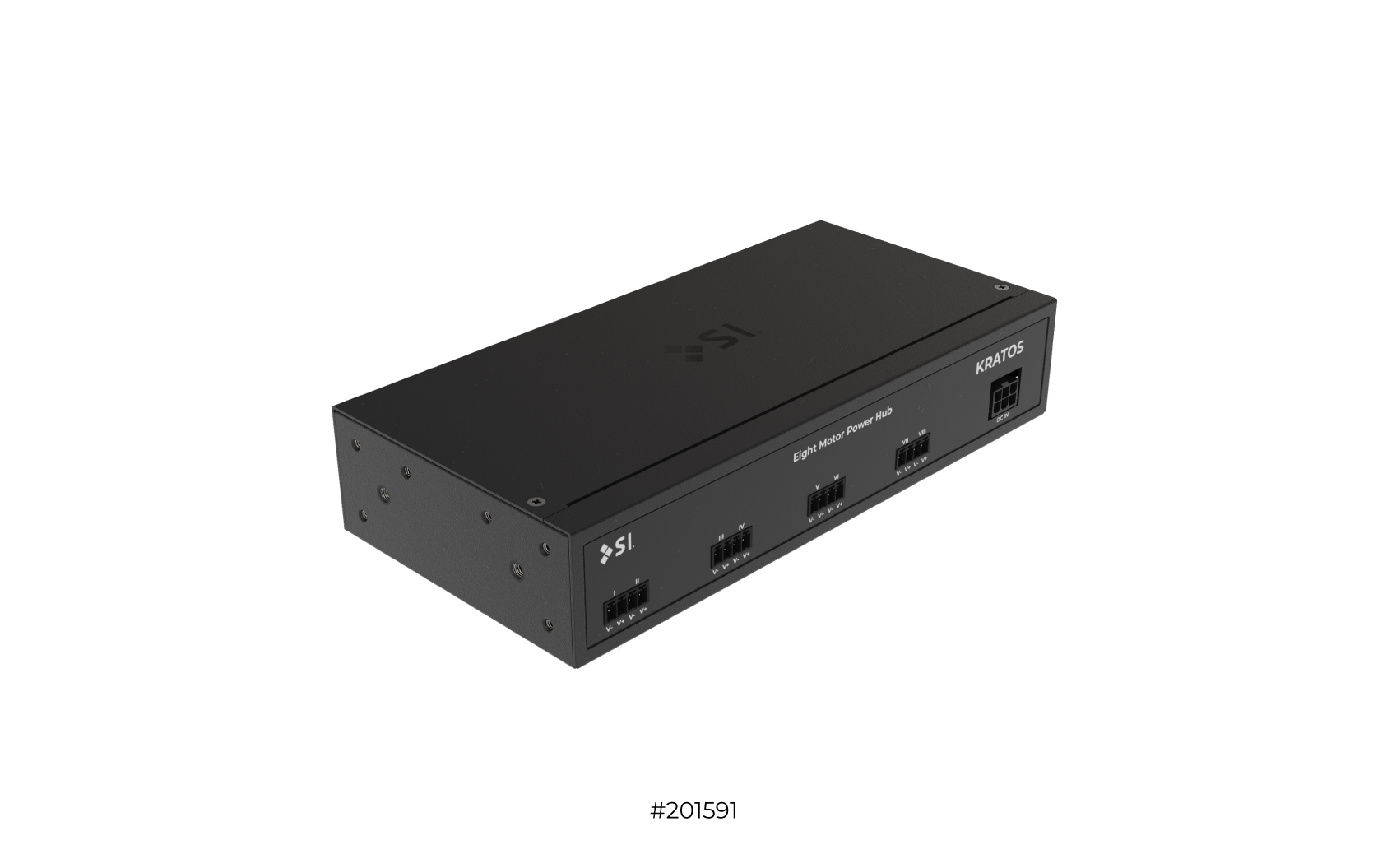 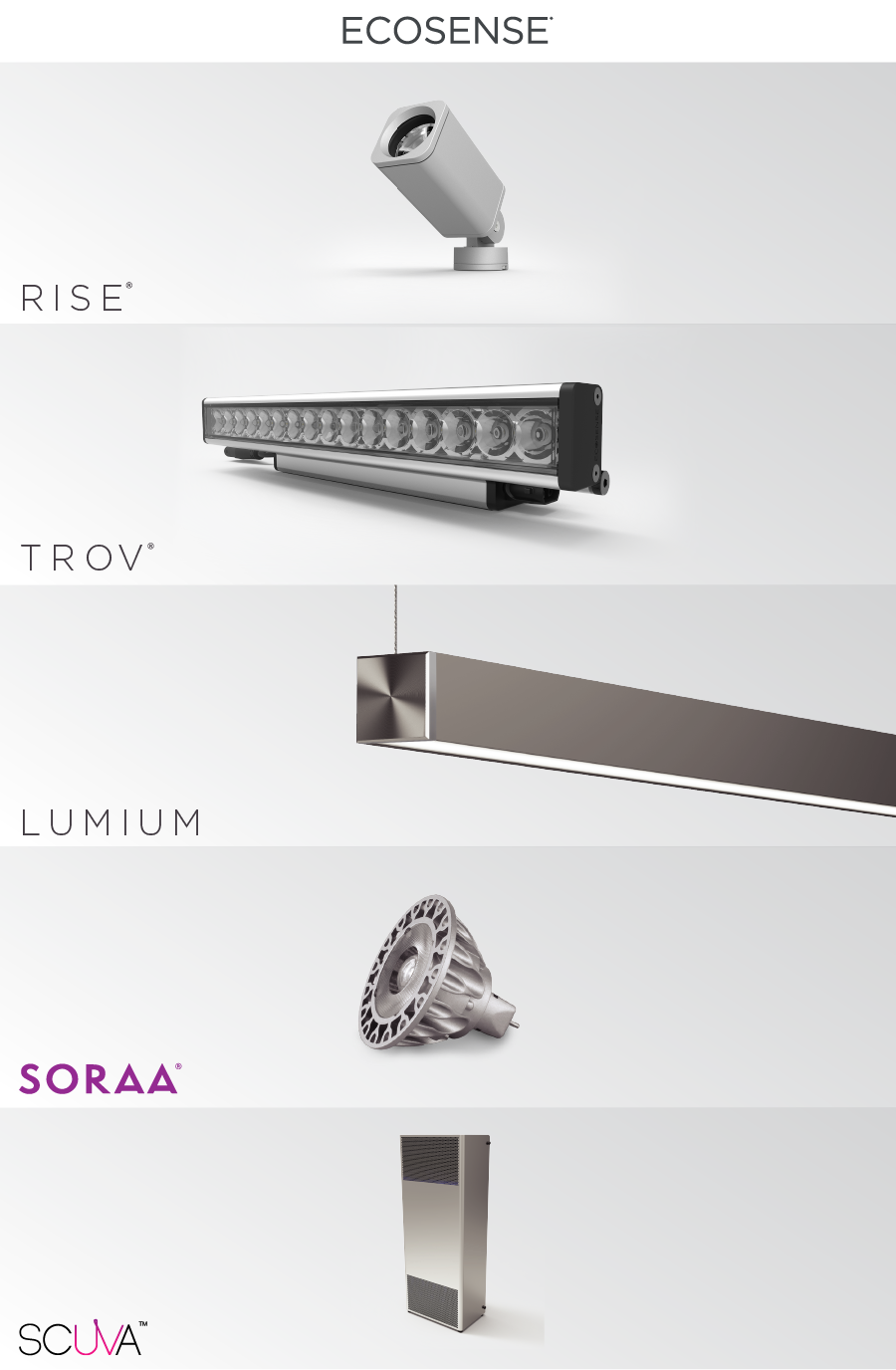 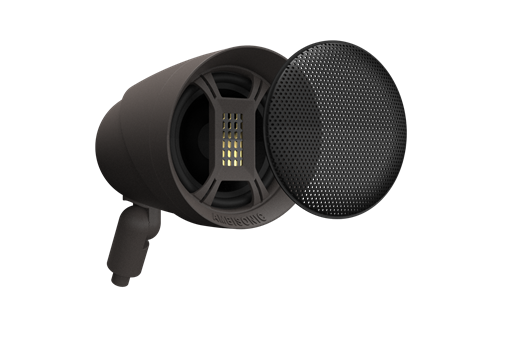