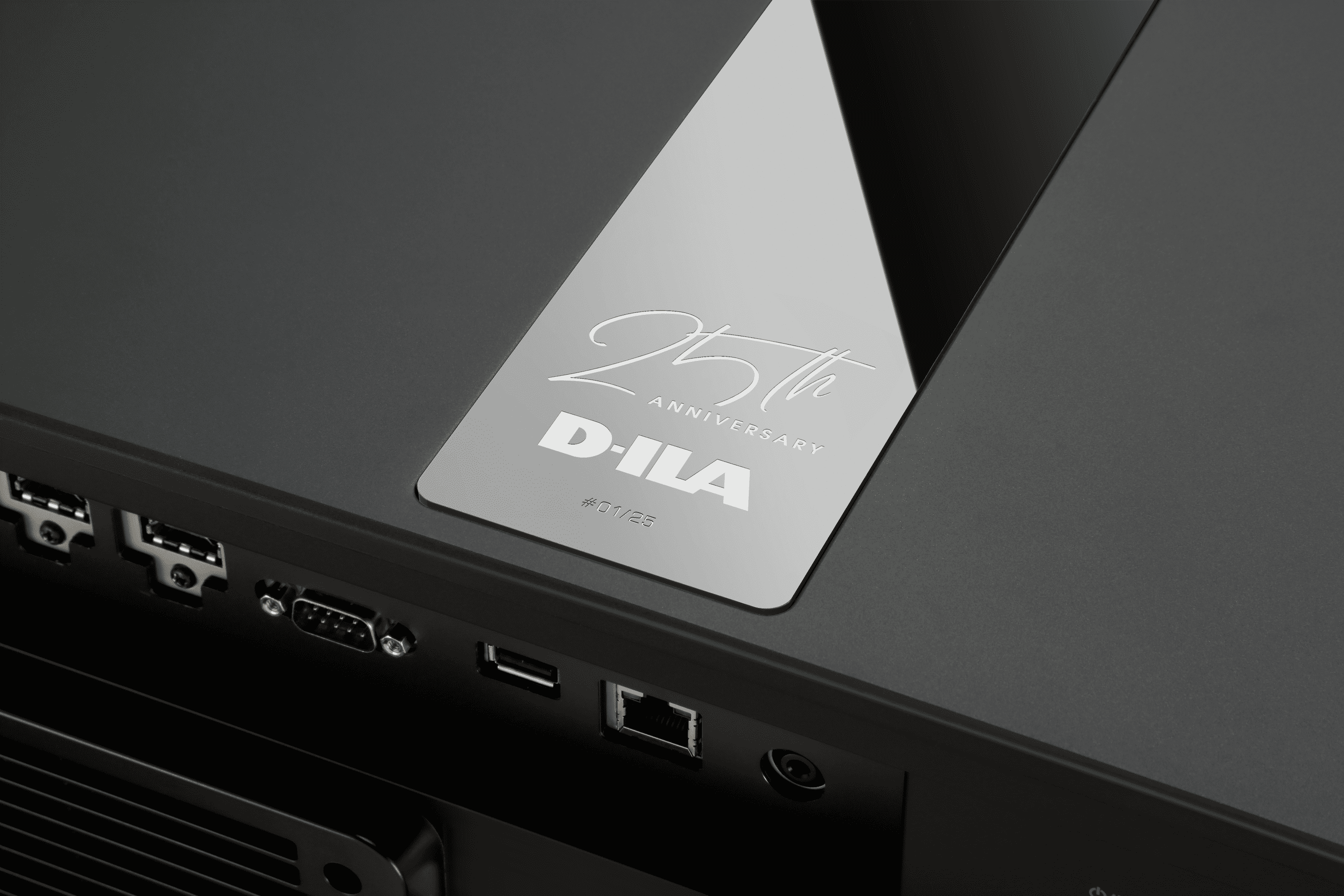 LONG BEACH, CA, September 28, 2022 – To commemorate the 25th anniversary of its renowned D-ILA imaging device, JVC today announced a limited edition projector with enhanced performance and special features. Also announced today is a free firmware upgrade for all current generation D-ILA projectors.
The new limited edition DLA-25LTD achieves a native contrast of 150,000:1 by using carefully selected D-ILA chips and optical devices. In addition, it has a special exterior design and other features to commemorate the anniversary. Just 25 of these special models will be offered in North America.

The D-ILA device, developed by JVC, is the company’s unique version of LCOS (Liquid Crystal on Silicon), a reflective liquid crystal device for projectors. It is best known for having industry-leading black level and contrast, along with excellent color, high brightness and high resolution.

In 1997 JVC succeeded in developing the SXGA (1.3 million pixels) type, and in 2000 the company achieved 4K resolution. 0.7-inch full HD devices were developed in 2007. Furthermore, in 2016, JVC developed the world’s smallest (at the time) 0.69-inch 4K device. The company’s ongoing focus has been to achieve miniaturization and high contrast as a device for high-end projectors.

The firmware upgrade for all current generation D-ILA projectors includes improved Frame Adapt HDR picture performance, additional Frame Adapt picture modes, a new mode for Laser Dynamic Control with the laser light source on laser-equipped models, and “FILMMAKER MODE™”, which faithfully reproduces the filmmaker’s intentions, among other features, to enhance the user’s video experience and ease of use. The firmware update will be demonstrated at CEDIA Expo 2022 and will be available mid-November.
Current generation D-ILA projectors, which were released last year, have been highly acclaimed by enthusiasts seeking a high-quality home theater experience. All laser models benefit from a high definition 8K resolution display option via 8K e-shift, a high brightness laser light source, the latest 48Gbps HDMI connectivity supporting 8K/60 and 4K/120, and JVC’s exclusive Frame Adapt HDR, the only Dynamic Tone Mapping solution in the premium projector category. It provides state-of-the-art picture quality along with the easiest operation for the end user.

In addition, since July 2022, D-ILA projectors have been manufactured at our factory in Yokosuka City, Kanagawa Prefecture, Japan. This is the birthplace of D-ILA, and is also where our D-ILA devices are produced.

2. 25th Anniversary Exclusive Exterior
To commemorate the 25th anniversary, a silver chrome-finished center plate is engraved with an exclusive logo and serial number. Also, the lens ring is anodized silver, exclusive to the limited edition model.

3. 25th Anniversary Special Opening Logo
The 25th anniversary commemorative logo is displayed when the projector is turned on.

4. 25th Anniversary Commemorative Plaque
A commemorative plaque containing a D-ILA element and engraved with a serial number will be presented separately.

6. Exclusive for JVC USA Customers: Professional Calibration Services by Kris Deering of Deep Dive AV
All DLA-25LTD projectors sold in the US will first be shipped to Kris Deering, one of the most respected calibrators in the industry, for custom calibration.

7. Five Year Warranty
JVC is proud to offer a 5-year parts & labor warranty on the DLA-25LTD.

2. New Laser Dynamic Control mode for laser models
Control was previously based on the average luminance of the entire scene. With the new mode, adjustment is based on peak luminance, resulting in images with increased dynamic range. In particular, the new mode improves reproduction of content such as stars twinkling in pitch blackness and nightscapes. In addition, even images with low peak luminance can be enjoyed with a greater sense of contrast.

3. FILMMAKER MODE™, a new picture quality mode that faithfully reproduces the filmmaker’s intentions
FILMMAKER MODE™ was developed by the UHD Alliance, an organization of Hollywood movie studios, TV studios, content distributors, consumer electronics manufacturers, and device developers, with the aim of faithfully reproducing the filmmakers’ intentions in the home. When using this mode, picture quality adjustment functions such as frame interpolation and noise reduction are turned off, and the color temperature is set to D65 (6500K), allowing users to enjoy movies and documentaries with picture quality that is faithful to the original master.

4. Other Improvements
Additional Screens for Screen Adjustment mode
The latest screens, from top domestic and overseas manufacturers, have been added.

About JVCKENWOOD USA Corporation
JVCKENWOOD USA Corporation is a wholly-owned subsidiary of JVCKENWOOD Corporation and is a leading developer of imaging, home and car entertainment and navigation products for the consumer market, two-way radio communications systems for public safety, private industry and amateur users, and video equipment for the broadcast and professional markets. For detailed information, call JVCKENWOOD USA at 1-800-582-5825 or visit us at http://us.jvckenwood.com, www.kenwoodusa.com and www.jvc.com.

FILMMAKER MODE™ logo is a trademark of UHD Alliance, Inc. 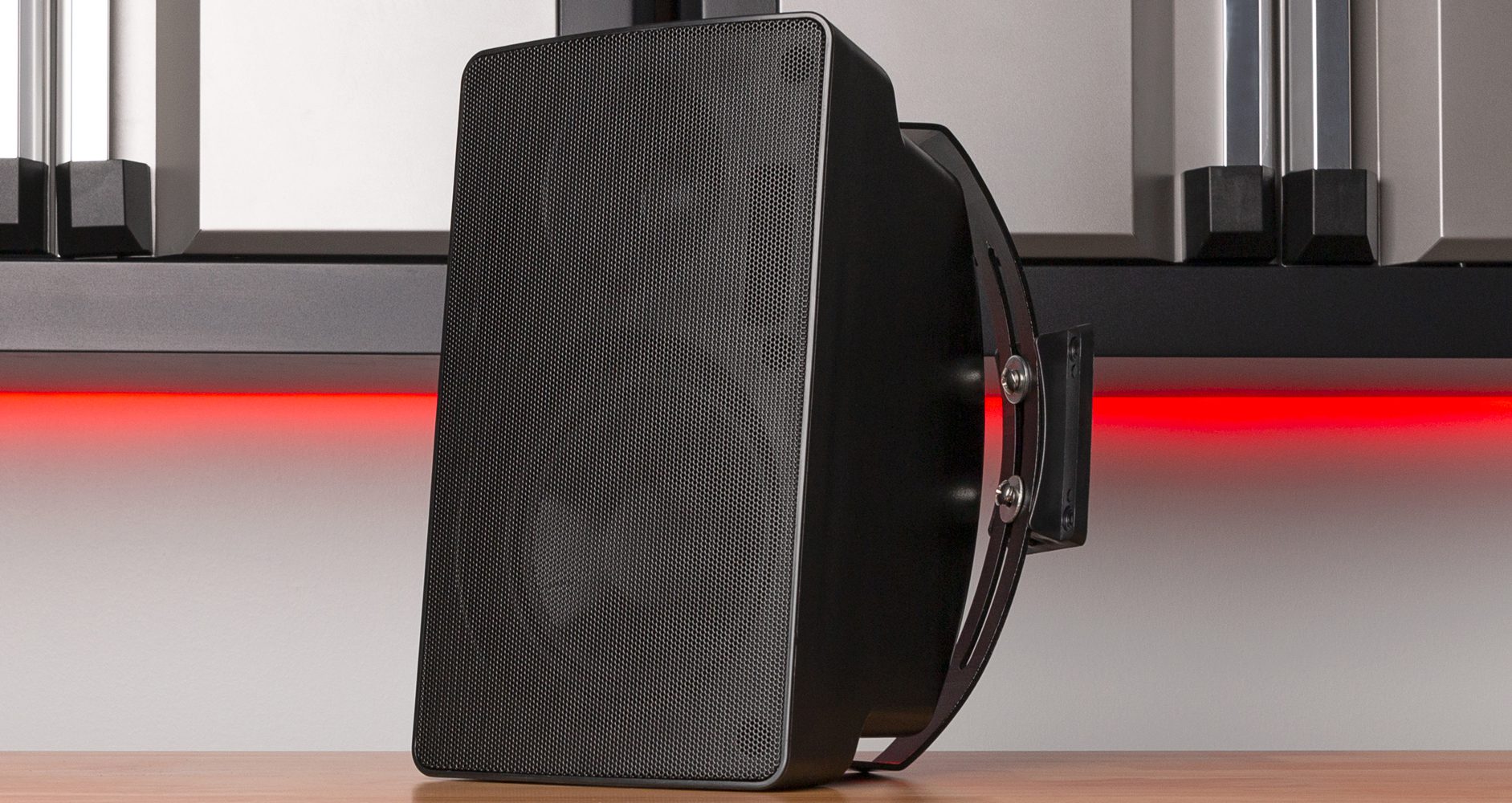 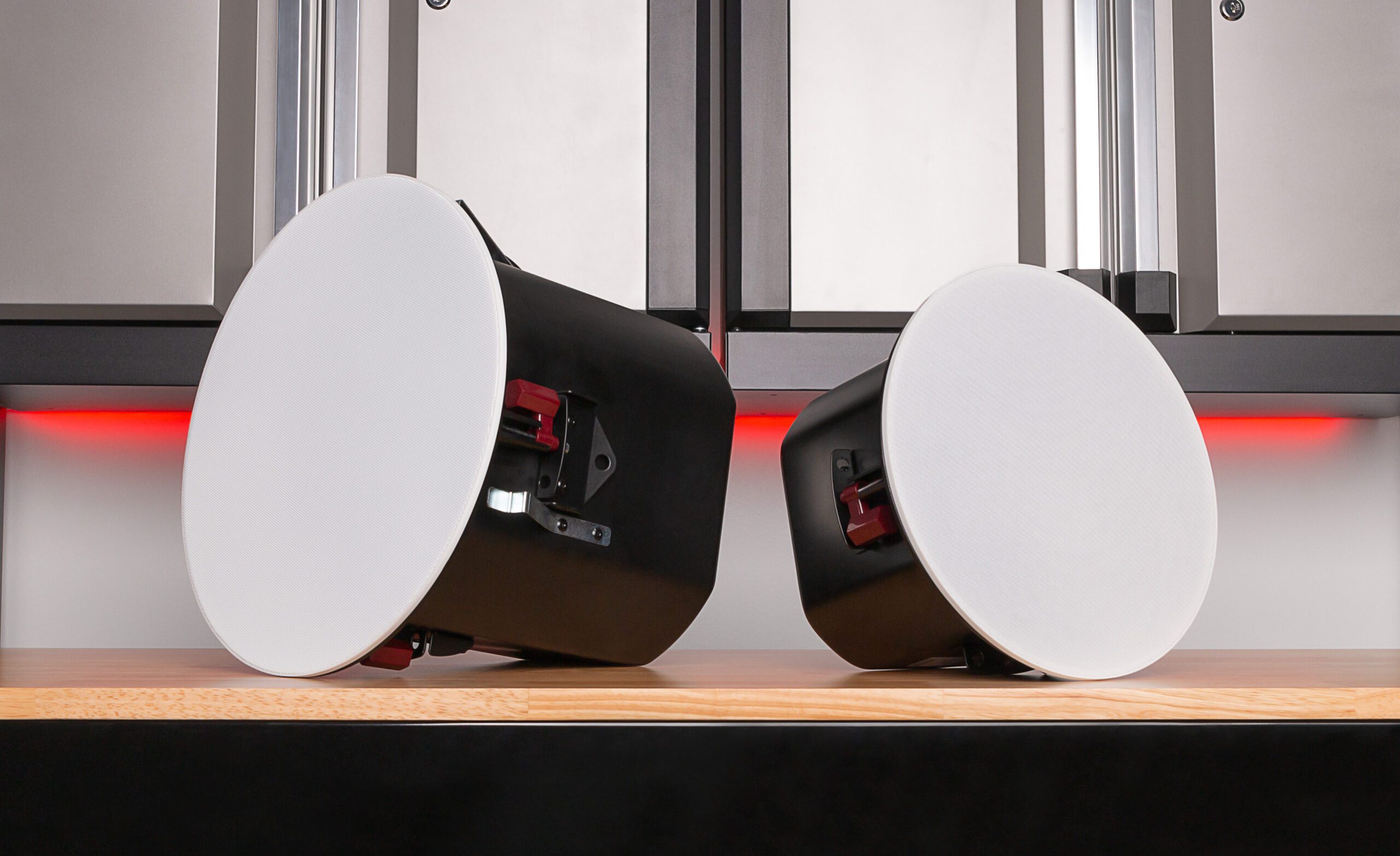 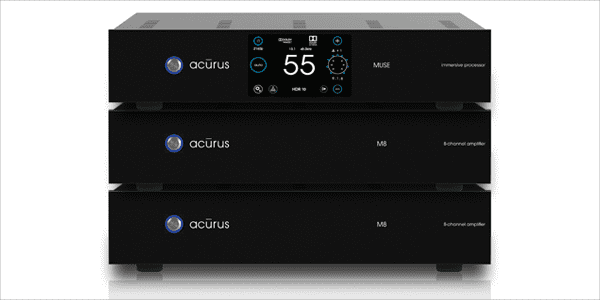 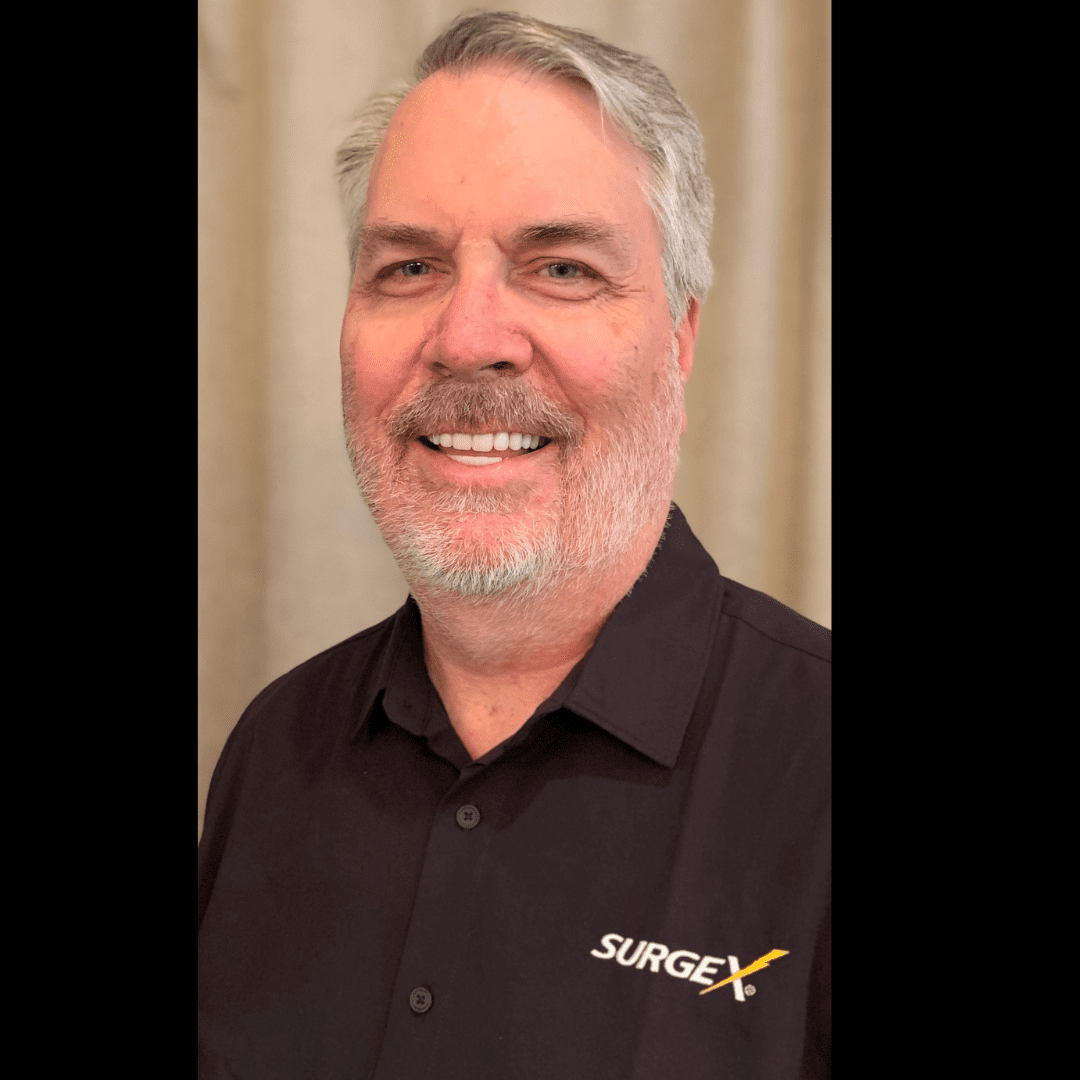 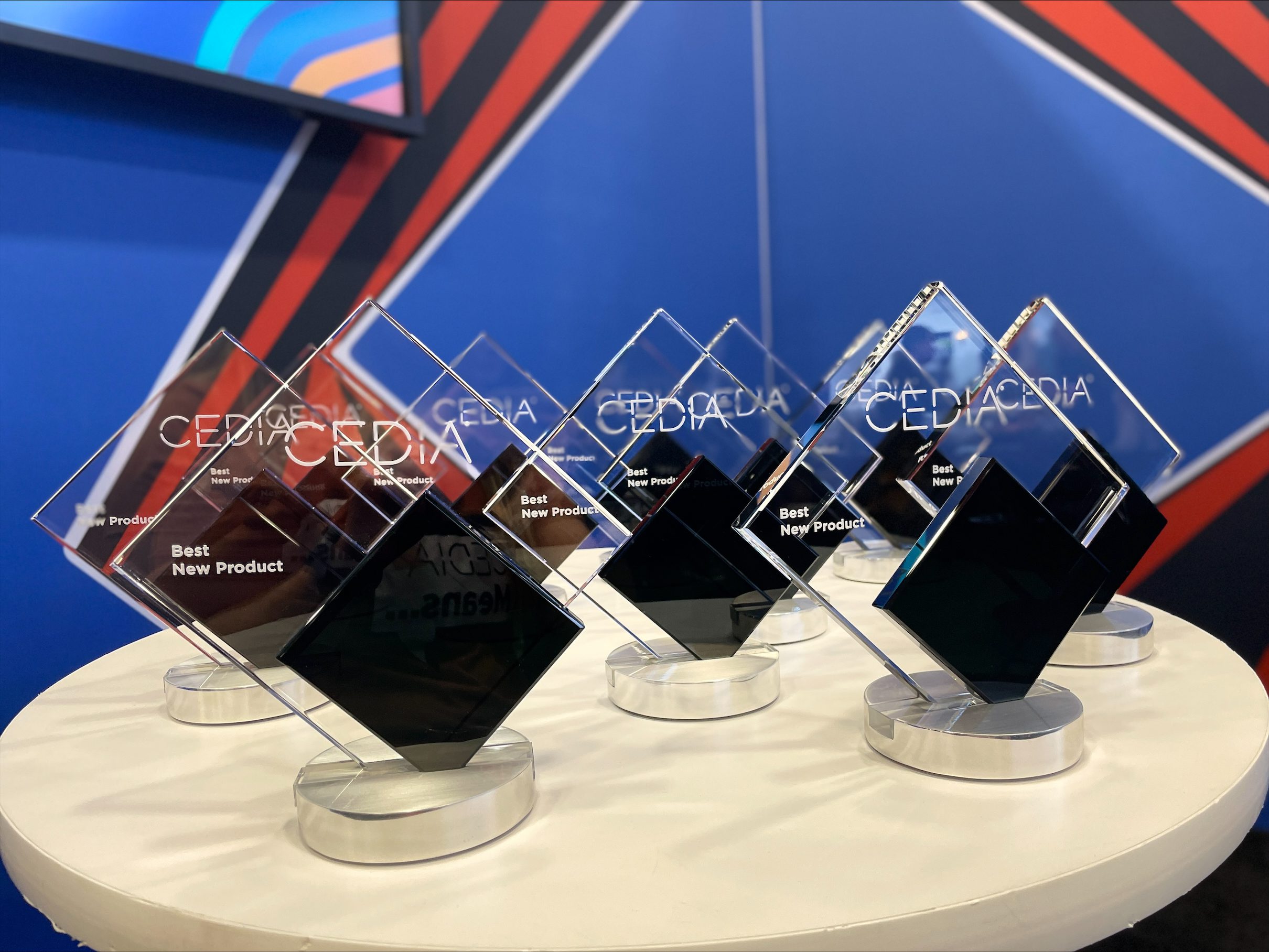