AudioQuest’s in-wall CL3/FT4 FLX and SLiP Series speaker cables have been the installer’s best friend for many years. However, installers have often asked for a product that offers even higher performance while maintaining SLiP’s already outstanding ease of use.

The new SLiP XTRM cables are our response to that demand. As with the original models, SLiP XTRM retain the standard-setting super-slippery, easy-to-pull CL3/FT4-rated jacket, as well as the convenient feet and meter markings.

Two differences have a profound effect on overall performance: First, the conductors in SLiP XTRM feature a more advanced form of Semi-Solid Concentric design that we call True Concentric. Semi-Solid Concentric conductors use fewer, larger strands that do not change position down the length of the cable. True-Concentric conductor technology pushes this concept even further, with each successive conductor layer spiraling in the opposite direction of the underlying layer. Electrical contact strand interaction is meaningfully reduced as there is now more contact pressure at points of contact, rather than lines of contact. The result is lower distortion, improved resolution, and greatly reduced harshness.

Second, while the central area of SLiP XTRM conductors use low-distortion Long-Grain Copper (LGC), the outermost conductor layer is made of Perfect-Surface Copper (PSC) with its astonishingly smooth surface. This outer layer of conductors is most responsible for SLiP XTRM’s seductive clarity and smoothness. Careful application of PSC and LGC enables performance approaching that of a full-PSC conductor, but at a much friendlier price.

Performance, value, reliability. All of this makes AudioQuest’s SLiP XTRM simply the highest-performing, easiest-to-install CL3/FT4-certified cables in the business! 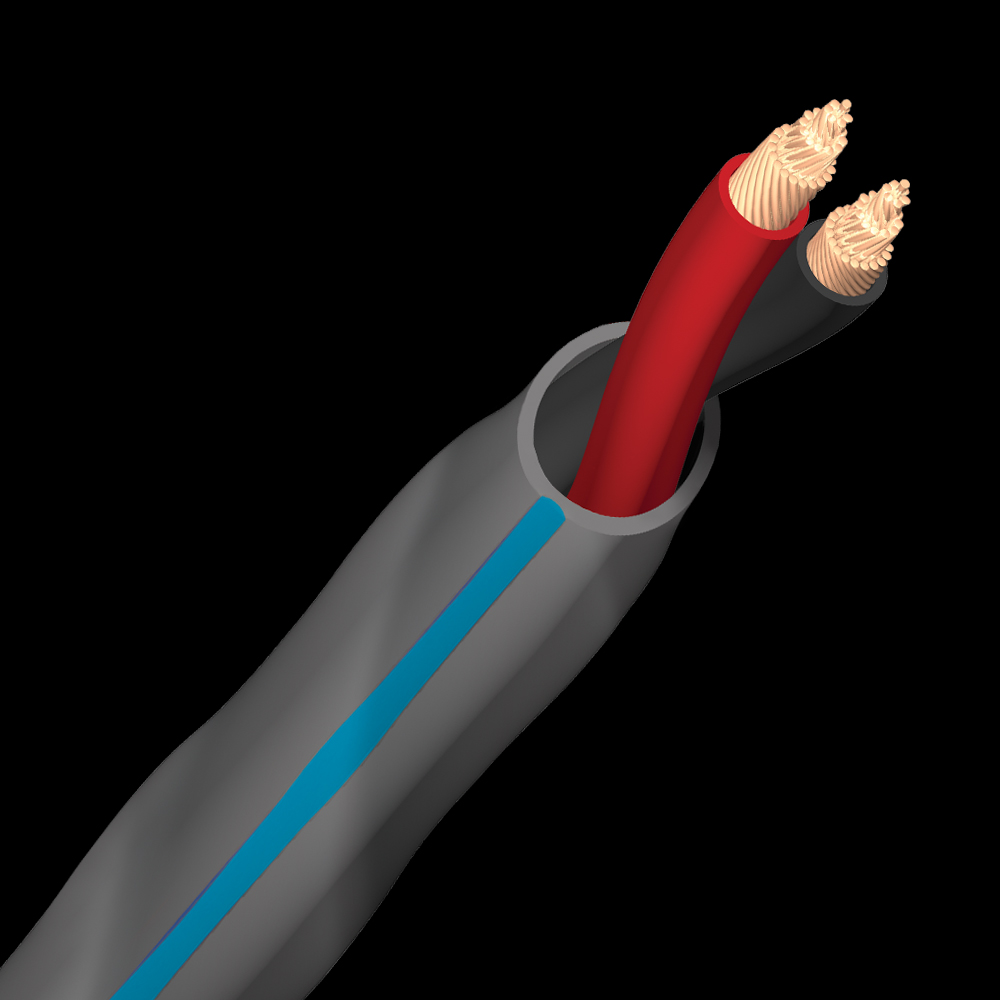