OF FULLY AUTOMATED MOUNT AT CEDIA 2018

CARLSBAD, CA (July 23, 2018) – With a number of significant enhancements over its predecessor, the MM850 – including smoother operation and integration with more home automation hubs – the new MM855 Smart Mount™ from MantelMount is the premier, fully automated, full-motion TV mount available.

Relying on feedback from the installer community, MantelMount developed the MM855 Smart Mount, which incorporates all of the features of the MM850 along with significant, field-tested upgrades:

Ø  Software Enhancements: The numerous software enhancements incorporated into the MM855 provide the unit with substantially smoother operation and overall stability.

Ø  Improved Heat Management: During installation, motorized mounts are subjected to far more operational cycles that they would be during normal use.  The improved heat management capability of the MM855 allows for more frequent operational cycles during set-up and installation without the risk of overheating.

The MM855 retains two unique safety features for installation over a fireplace: a Heat-Sensing Thermocouple mounted near the television that measures heat from a fireplace; and Auto Temperature Sensing Technology, which automatically retracts the TV to a fully-raised home position when the thermocouple detects an unsafe temperature for electronics (ideal for unattended, thermostat-controlled fireplaces).

According to Lee Marc, CEO of MantelMount, the introduction of the MM855 represents the company’s ongoing commitment to product improvement and industry leadership.

“Our philosophy has never been to sit still and be satisfied with the status quo,” said Marc. “We’re always looking to improve our mounts, no matter how well they perform or how satisfied our customers might be.

“In creating the MM855 Smart Mount, we did the same thing, keeping all the best parts of the MM850 and enhancing other areas based on the valuable input we received from our integrator base.”

MSRP of the MM855 is $1,999.  MantelMount also offers a five-year limited warranty on the product.

MantelMount is the premier wall mount for flatscreen televisions.  MantelMount not only offers tilt and swivel but also allows user to easily pull the TV down off the wall and position it in front of the fireplace at eye level.  The product’s unique functionality and design has earned it numerous accolades, including CE Pro’s Best TV Mount, Electronic House Product of the Year and a Hearth and Home Vesta Award.  In addition, the MM850, the company’s first fully automated, received two awards at CEDIA 2017: the CE Pro Best Home Theater TV Mount and Residential Systems Outstanding Product Winner.  MantelMount was also a finalist for the prestigious CEDIA Expo Product of the Year in 2015.  To order MantelMount or for additional information, please visit www.mantelmount.com. 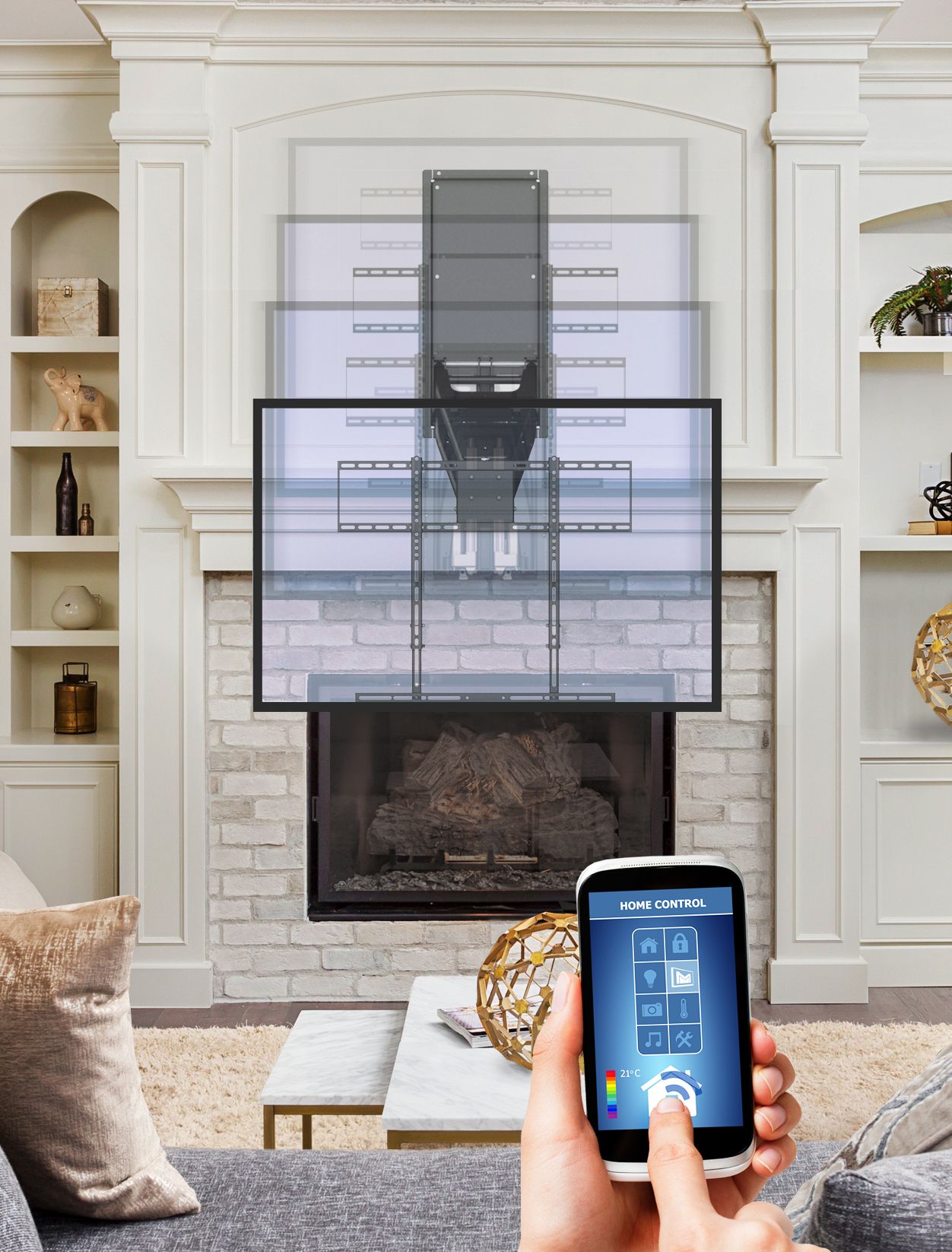 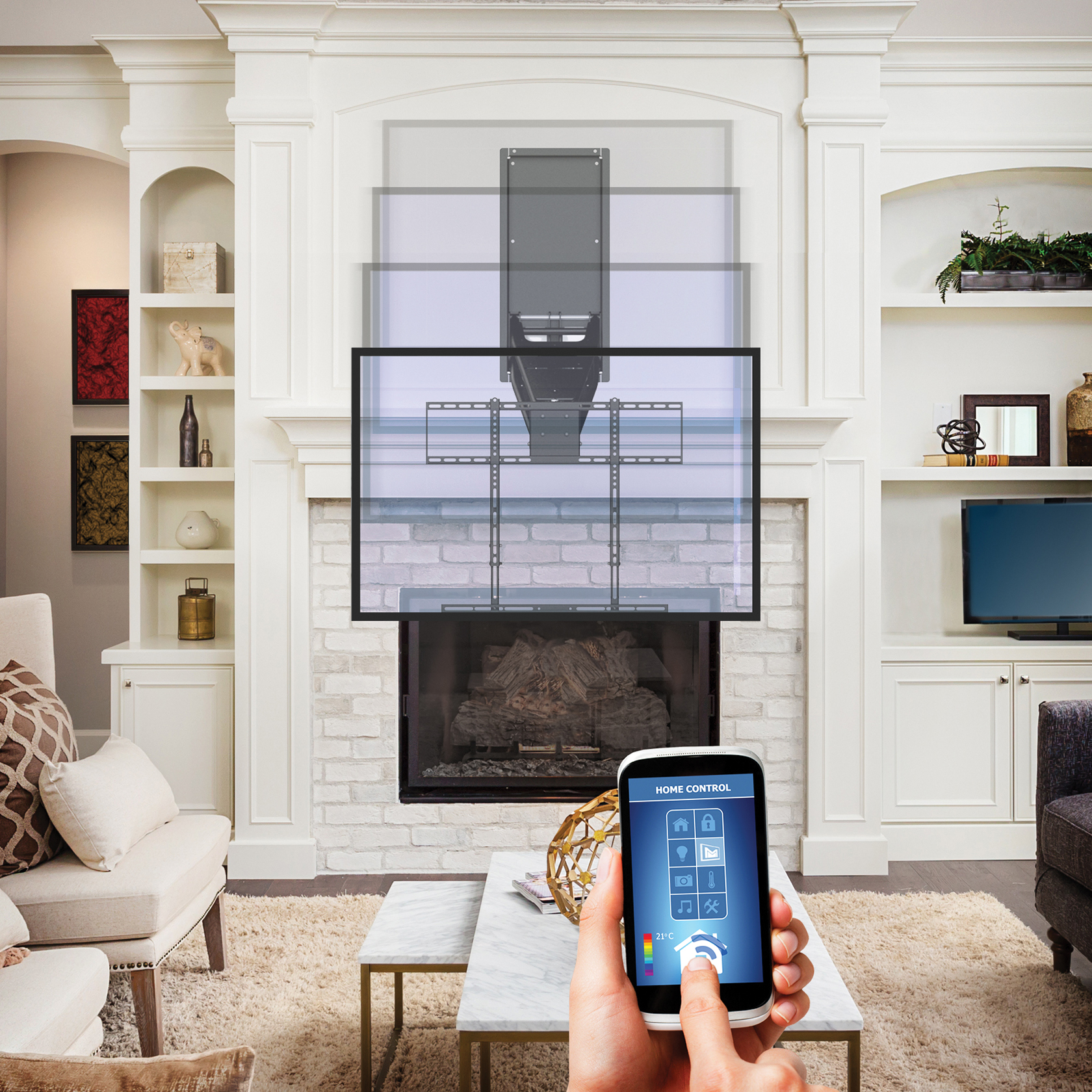