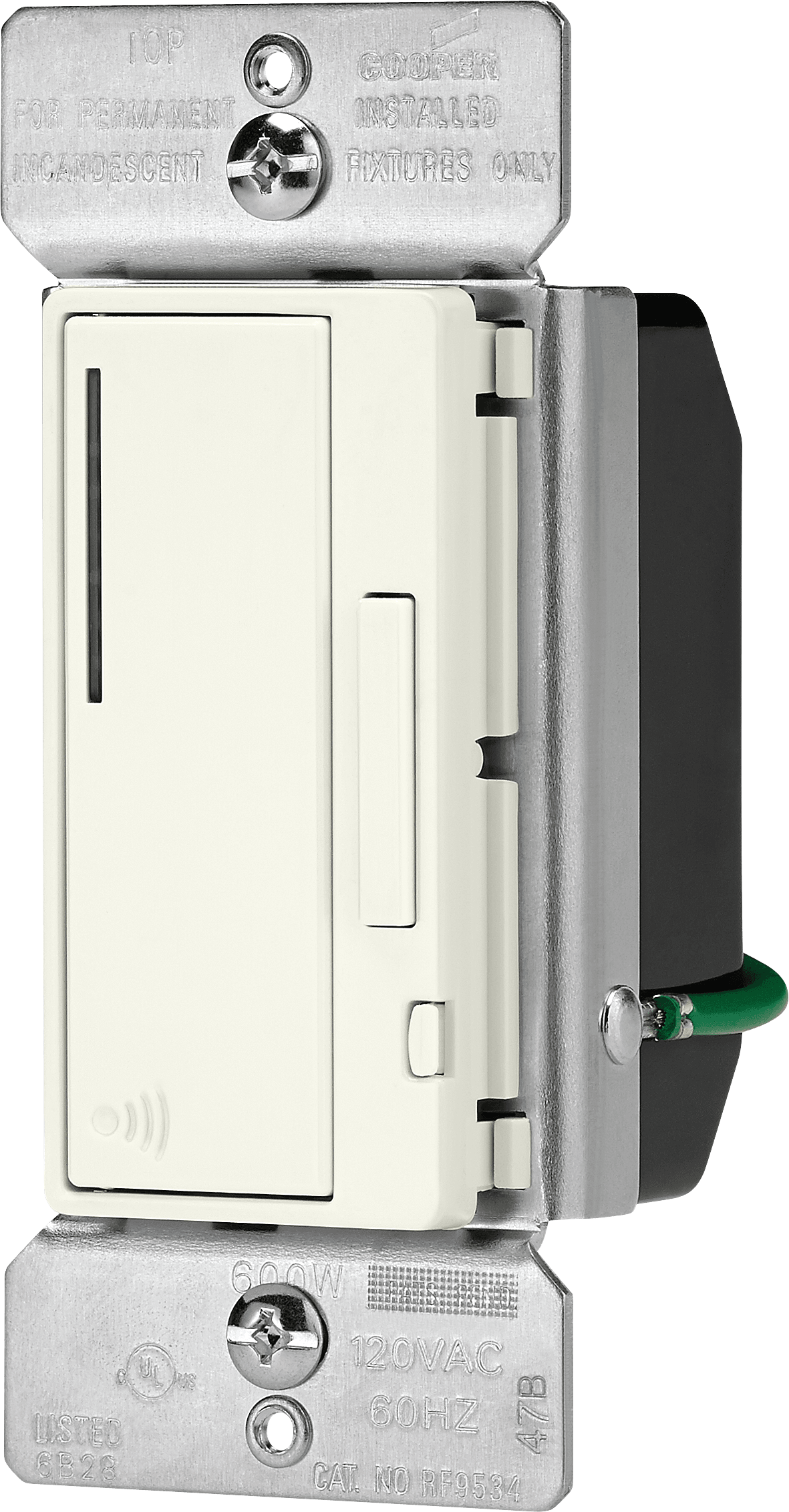 DENVER, CO (September 12, 2019)—URC, a global leader in smart automation and control for residential and commercial applications, unveiled today at the 2019 CEDIA Expo a next generation smart wireless lighting control system carrying Z-Wave Plus-certification.  Designed to be installed standalone or integrated with URC’s Total Control™ 2.0 or MX HomePro® systems, this new line up is compatible with LED lighting and boasts several benefits, including increased power, increased range (up to 500 feet) for larger installations, 250% more bandwidth, enhanced security, and ease of installation.

“Our new URC 500 Series Lighting control system provides a number of benefits to the end user – saving energy and cost and providing ultimate convenience through automation — in a very attractive package.  It is also backwards compatible with URC’s current 300 series lighting control system so installers can add on to existing projects quite easily.” commented Lars Granoe, VP of Product Development for URC.

·      URC 500 Series new switches, dimmers, and receptacles will be available in October (MSRP $99) in 3 designer colors (white, light almond, and black) to match any interior aesthetic.  Master Neutral and Accessory Neutral versions of the switches and dimmers are available.  The dimmers are rated to support up to 600 Watts.

·      Rounding out the lineup, a new appliance module will also be available at an MSRP of $99 in October.  “Authorized dealers can automate not only lighting but also coffee makers, table lamps, seasonal lighting & decorations, or pretty much anything connected to the appliance module,” added Granoe.

Z-Wave Plus is the next generation standard of Z-Wave, a wireless technology that lets all home electronics that leverage it to talk to each other over the Z-Wave network, providing the end user with a system that is extremely reliable and easy to control. “We’re thrilled to be introducing this next generation of URC lighting based on the Z-Wave Plus standard.”

When combined URC’s Total Control 2.0 or MX HomePro Systems, end users can enjoy even more conveniences and security, such as:

·      Automatically illuminating any room when they enter.

·      “Lighting “scenes” for different activities in the home or commercial environment.

·      Giving the end user the ability to control the lights from another room, using any URC Total Control or MX HomePro control interface.

·      Automatically turn on/off the lights in their home or commercial environment when your pull into the driveway or the street, thanks to URC’s Geo-Fencing feature with unlimited proximity.

·      Automate the lighting to react (On or Flashing) when a security alarm, window/door sensor, door lock or motion sensor is activated.

·      Automate the lighting to react to earthquake or flood detection.

URC, Total Control and MX HomePro are registered trademarks of Universal Remote Control, Inc. All other trademarks are property of their respective owners.